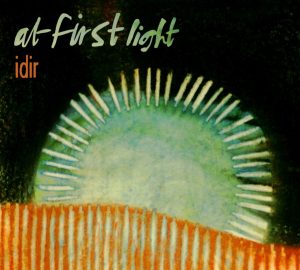 These ten tracks include delicious slow airs without vocals, namely the traditional “Máire an Chúil Ór Bhuí” and Finbar Furey’s piping tour de force “Roy’s Hands” with other tunes ranging from the eerily melodic “Song of the Chanter,” to the albumopening triple-time “The Magnificent Six”—tunes that are a testament the band’s dynamic presence in the traditional Irish music scene.