Originally from Lima, Perú, Noël’s career began at the age of eight with a starring role in a Perúvian television show called “El Tío Johnny.” As a teenager, Noël’s mother Menina Pereira sent her to Argentina and Germany to take voice, violin, and piano lessons. Upon returning, she sang and studied under the tutelage of famed Italian bandleader Carlo Berscia. Encouraged by the legendary Stan Getz to move to the US, Noël relocated to New York City and sang at the legendary Rainbow Room, and as a principal dancer with Jo Jo’s Dance Factory and with the legendary boy band Menudo.

Noël moved to Los Angeles in 1989, and, with her newly formed SalSoul band Cecilia Noël and The Wild Clams were signed to Epic records shortly thereafter.

A James Brown meets Pérez Prado band, Cecilia Noël And The Wild Clams quickly received attention for their explosive live shows and became one of the most powerful and entertaining live music acts in Los Angeles, and beyond, over the last 20 years.

This year of 2014, finds Cecilia about to release her new album “Havana Rocks” in August, recorded in Havana, Cuba. She is currently playing dates in LA and surrounding areas, with her new somewhat smaller band, with spectacular musicians hailing from Cuba, Puerto Rico and Venezuela. 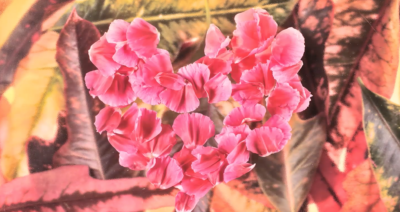 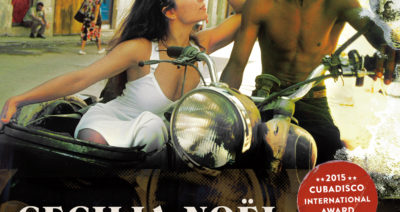