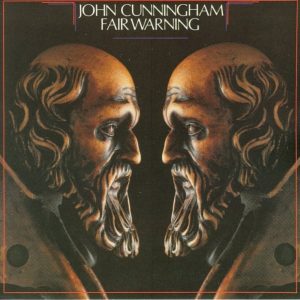 Scottish Fiddler, Johnny Cunningham was widely regarded as one of the world’s best. A founding member of Silly Wizard, Relativity, and Celtic Fiddle Festival, Cunningham was known for his lightning-fast reels and hauntingly beautiful Scottish airs.

Throughout his career, Cunningham also was a member of Nightnoise his own alternative band, Raindogs, and various theatrical productions.