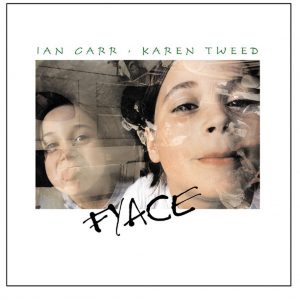 Accordionist Tweed (Poozies, Bill Jones) and guitarist Carr (Kate Rusby, John McCusker) meet for an engaging, thoughtful session that encompasses not only their English roots but influences from the world over.

The medleys that Tweed and Carr weave from contemporary compositions and traditional dance tunes are simultaneously modern in conception and rooted in tradition…Tweed is an inventive accordionist who manages to pull music of remarkable depth out of an instrument that is not generally known for its subtlety…Carr stretches the boundaries of folk guitar with unusual chord voicings, quirky melodic lines and playful rhythms….the music of Tweed and Carr brings together the best parts of ancient and modern music. – TipWorld.com