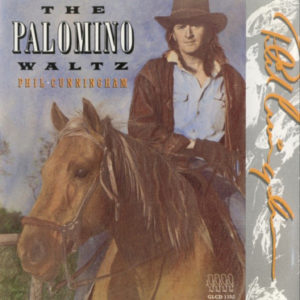 Multil-instrumentalist, composer, producer, tv and radio presenter, director…the list goes on when discussing Phil Cunningham.
A founding member of Silly Wizard and Relativity (along with his brother, fiddler Johnny), the accordion/whistle/keyboard player, along with long-time collaborator Aly Bain (fiddle) Cunningham has performed at the opening of the devolved Scottish Parliament in 1999 and later the funeral of the hugely respected First Minister, Donald Dewar – the nearest thing to a state funeral that Scotland has seen in centuries.

Phil has also composed classical music and music for theater and television, with 1997 seeing the premiere of his Highlands and Islands Suite at the Glasgow Royal Concert Hall. In 2002, Phil was awarded the MBE for services to Scottish music. The Best of Aly and Phil