In the instrumentalist categories, Missy Raines scored her 10th win as BASS PLAYER OF THE YEAR. Awards were voted on by the professional membership of the International Bluegrass Music Association (IBMA). The show was aired live on SiriusXM’s Bluegrass Junction channel, and was available to livestream through: IBMA’s Facebook Live, YouTube, and via Swapcard, the official event platform for IBMA World of Bluegrass. 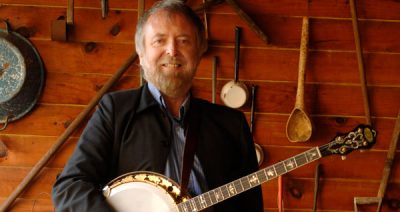 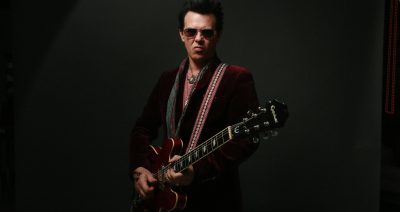