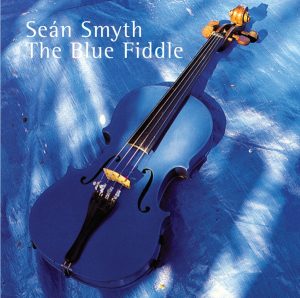 Born in Straide, County Mayo, and now living in Galway, Sean is an All-Ireland champion on both fiddle and whistle.

His 1993 solo debut, The Blue Fiddle, was named one of the ten best albums of that year by The Irish Echo.

Other recordings on which Sean appears include Ceol Tigh Neachtain, Music at Matt Molloy’s, Brendan O’Regan’s A Wind of Change, Alan Kelly’s Out of the Blue and Mosaic, and Dónal Lunny’s Coolfin.