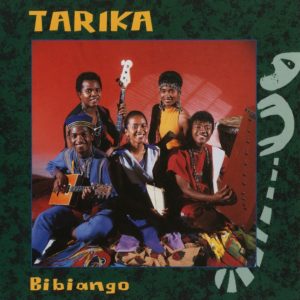 Tarika is a groundbreaking group on every level: a world music ensemble fronted by sisters Hanitra and Noro, a folk group with the drive and intensity of a rock band, and a Malagasy group that cross blends regional musical styles, instruments, and rhythms. Tarika has, in many was, become synonymous with the music of Madagascar.

“Not since the days of Bob Marley has social commentary come wrapped in so many seductive colours,” wrote the UK’s Sunday Times. Tarika is known for combining political subject matter with accessible, infectious dance music. Time Magazine voted Tarika one of the top ten best World Bands alongside U2, Ziggy Marley, and Radiohead, and is considered to be Madagascar’s most successful musical export.

After spending the 1990s on the world music festival circuit, Tarika took a break before coming back as Tarika Bé. Tarika’s discography includes Xenophile releases Bibiango (1994), Avelo (1997), and Son Egal (1997).