The new video was animated and directed by noted Cuban cartoonist (and 2017 Havana Film Festival NYC honoree) Juan Padron, whose 1970s serial Elpidio Valdes entertained a generation of kids.  Padron’s funny 1985 feature Vampires in Heaven was likewise a cult hit for a legion of fans who demanded a sequel.

“He created beautiful pictures which celebrate a sense of wonder at being part of the fabric of the universe,” says Hay of the artist’s evocative video illustrations. 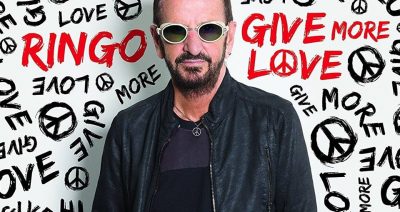